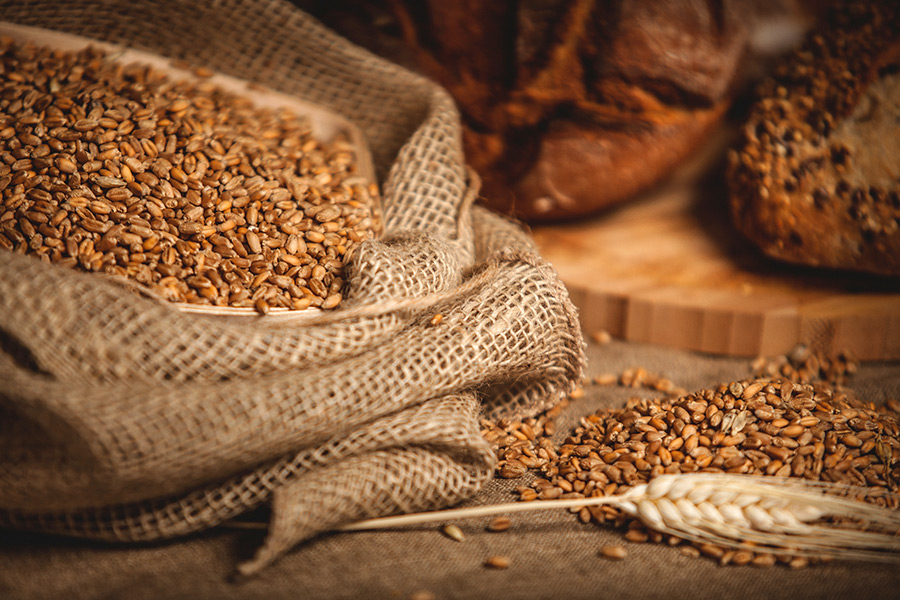 When you first make the decision to improve your eating habits, it can seem very overwhelming and hard to know where to start. Rather than an ambitious dietary overhaul that you keep putting off, try introducing these simple substitutes, to help kick-start a gradual lifelong healthy eating habit:

So, just making a few simple switches like these can have a significant impact on your health.

Have you got any healthy alternatives that work for you and your family? Please share here!

This site uses Akismet to reduce spam. Learn how your comment data is processed.